Last Saturday November 18, I got the chance to attend one of the coolest events for bloggers, and vloggers as well. It’s called the Blogapalooza and according to their official website,  their goal is to ” connect businesses and influencers directly.” Prior to this, I registered to the event to reserve a spot. I checked my email, and I saw my Blogamomma confirmation e-mail. Voila! All set for the event.

I did a bit of research about Blogapalooza from previous years. It’s so cool to know that the event is going to be held at the City of Dreams in Pasay City. It’s my first time to go to such a grand place.  So yeah, I feel this is going to be one awesome day. Aside from that, I also got to invite friends like Axl, Aileen, and Johannes, people whom I met  from a previous PayPal event that I attended in Alabang.

(stock photo of City of Dreams Photo courtesy of alamy.com)

When I got to City of Dreams, I was just there in time to witness the Ribbon Cutting Ceremony. After that, the Blogapalooza has officially opened. Going inside the ballroom, I got to see the different booths available. I made a mental note of each booth, and decided to check it out later. I wanted to listen to the talks of various speakers so I made a beeline for the seats instead. I was lucky to find a front row seat which gave me a full view of the stage with the official Blogapalooza logo.

For starters, I review today’s program, and infographic that I got from my confirmation  email.  Wow! There’s so much to look forward to today.

Here’s a list of booths  at the event namely:

Here are some of the booths that I visited such as Wilkins Coca Cola. They have drinks on display.

I was surprised to see Team Style Genie in the event. I met Abbie Victorino for the first at another event fromm Woomen.ph called Beauty Deconstructed. It’s so nice to see her here!

The Beauty and Butter booth for nail spa afficionados.

I also got another surprise when I met Chris in here. I met her from a previous event as well, from Woomen.ph’s Beauty Deconstructed workshop.  Small world indeed!

This is the Coke Studio booth which makes your personalized Coca Cola bottle.

I will post the next installment of this blog post on Sunday and Tuesday. I will my Blogapalooza haul and photos about more new people I met, Team Blogapalooza, and the speakers themselves during the event. Thank you for reading!

4 thoughts on “That Blogapalooza Fever (Part I)” 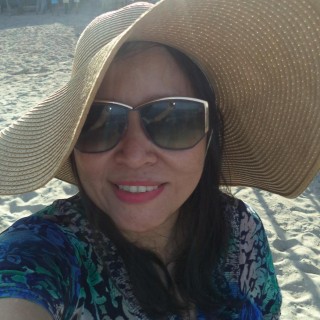 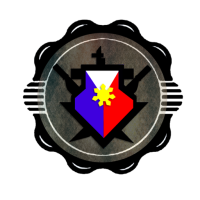 enjoy life on a budget =p